Many former mill complexes languish due to a daunting legacy of industrial contamination. The Town of Sanford Maine has two dozen known brownfield sites within an historic Millyard of nearly one million square feet of largely vacant space. While many of the mill structures are still in good condition, there is a need for a viable reuse plan in an economy that shows little evidence of market demand. In addition, multiple property owners with different visions for the future have stymied redevelopment since the 1970’s.

The Millyard rehabilitation revolves around growth economies in the region that could be attracted to the buildings if they were to be repositioned. The plan leverages the presence of the Mousam River raceway to concentrate development around a central courtyard that holds potential to influence the greatest number of property owners, incrementally growing space utilization by leveraging specific market niches not currently identified in other communities. Strategies for remediation create a new energy landscape within a rehabilitated civic core. 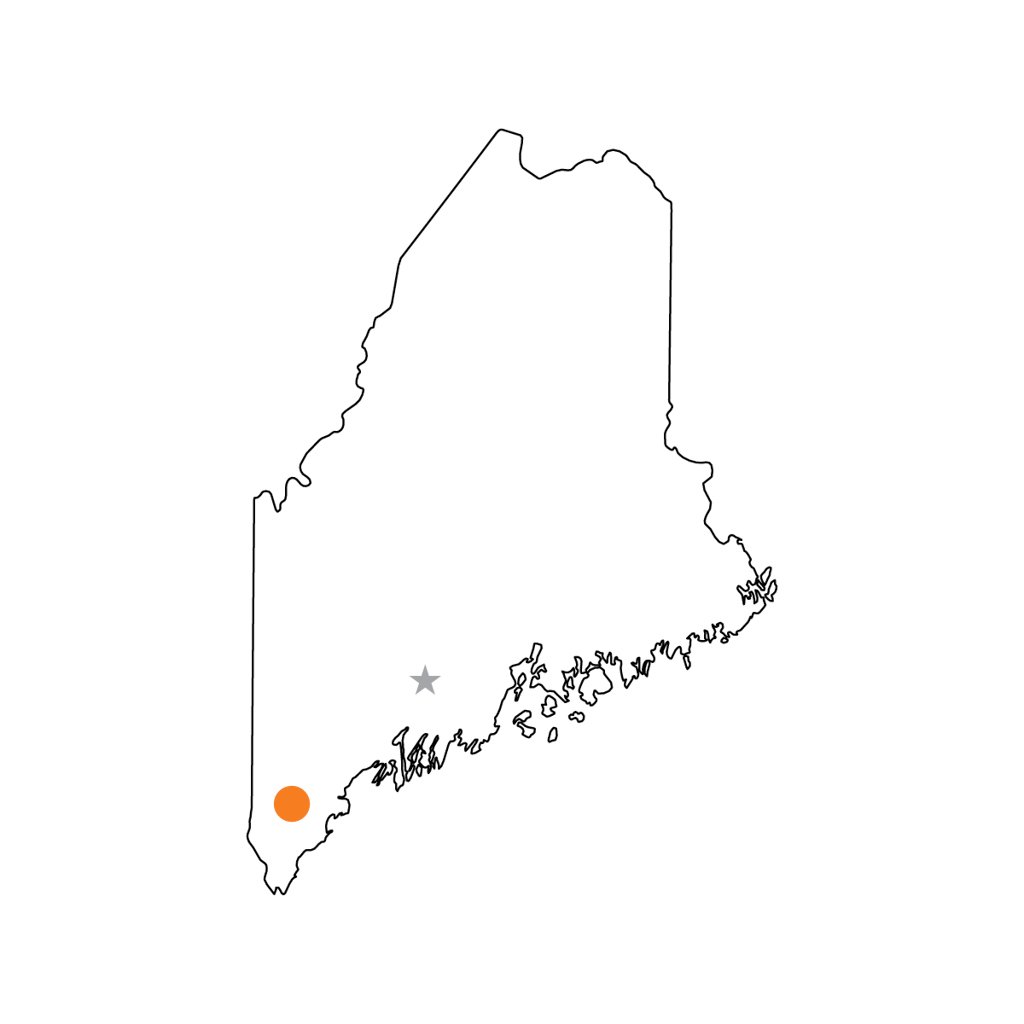 The project’s redevelopment centers around the historic courtyard along the mill raceway. The recent redevelopmentg of the Stenton Mill has initiated redevelopment of the larger complex.

The former Administration Building of the International Woolen Company is well-positioned for adaptive reuse into a cultural anchor.