The 19th century Richardson Olmsted Complex – a former Insane Asylum – is a National Historic Landmark. It was also a ruin. The site’s reuse is being driven by $76 million in New York State funds that is leveraging private investment. In 2010, the complex had over 400,000sf of vacant space.

The Master Plan assesses the H.H. Richardson designed buildings and Fredrick Law Olmsted designed park and develops a viable reuse plan for the near and long-term rehabilitation of the site. The Master Plan developed a series of new uses that can act as catalysts for redevelopment, generating operating income for the facility and activating both the building and the grounds. Incremental phases – beginning with the central iconic tower as a boutique hotel – were established that anticipated future expansion following initial stabilization. A new northern entry negotiated the change in grade and enabled a contemporary expression for the facility. The former chapel is a well-utilized event center.

Following four years of stabilization and reconstruction, Hotel Henry Urban Resort and Conference Center opened in 2017, successfully rehabilitating the first three buildings and 180,000sf of space in the immense, historic complex. The Master Plan Update identified additional uses for the remaining space in the complex. A consortium of Buffalo-based developers have been selected to further stabilize and rehabilitate an additional five buildings and the next 180,000sf to include senior housing and live/work art studios.

This project was initiated or completed at the firm of Chan Krieger Sieniewicz. 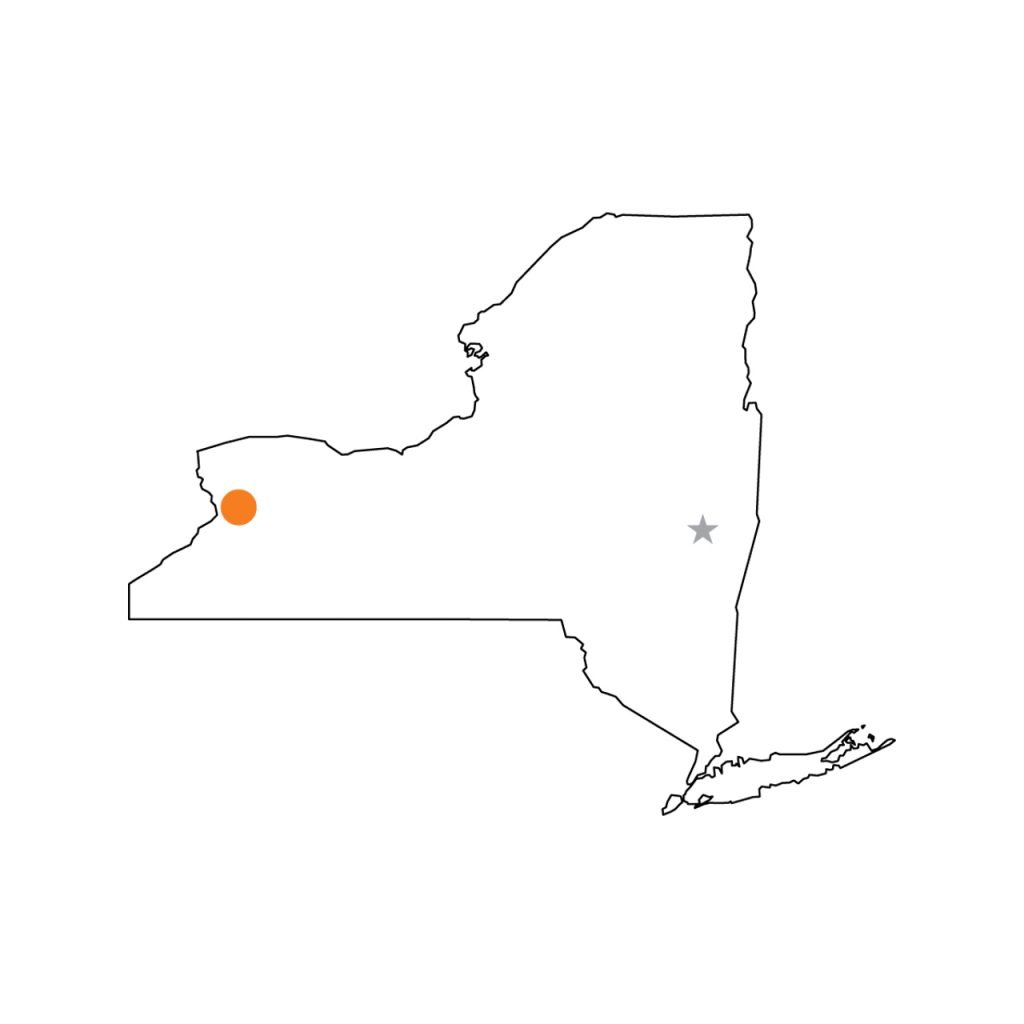 A Mix of Uses

A core set of uses identified for the development include a boutique hotel, conference center, event center, architectural center and new housing. Each of these uses is given equal importance in the design process. This integrated model creates an active and diverse set of program relationships that is beneficial to the success of the development, but also allows the project to capture maximum tax incentives. The most visible example of this integration is to provide a central entrace and gathering space that mixes visitors from the various uses in one space before moving each into their own circulation system.