The seam between the Stamford Hospital and the West Side’s primary commercial corridor is under development pressure as the medical campus grows. Recently adopted zoning changes for the city’s commercial corridors seek to establish a more urban condition for new infill development by increasing building heights and diminishing setbacks.

This “Illustrative Guide” to redevelopment along Stillwater Avenue tested the capacity for new development under the City’s recently adopted Village Commercial District Zoning. The rezoning effort sought to create a more pedestrian-oriented environment for the area and increase the viability of a mix of uses, including significant residential concentrations. The corridor plan capitalized on existing community assets and open spaces.

As Stamford Hospital expands, increased development pressure is taking hold in the seam between the institution and the host community.

Two new mid-rise, mixed use buildings have been built along the corridor. Fairgate Farm remains the heart of the neighborhood, growing in participation and diversity of uses with each year. 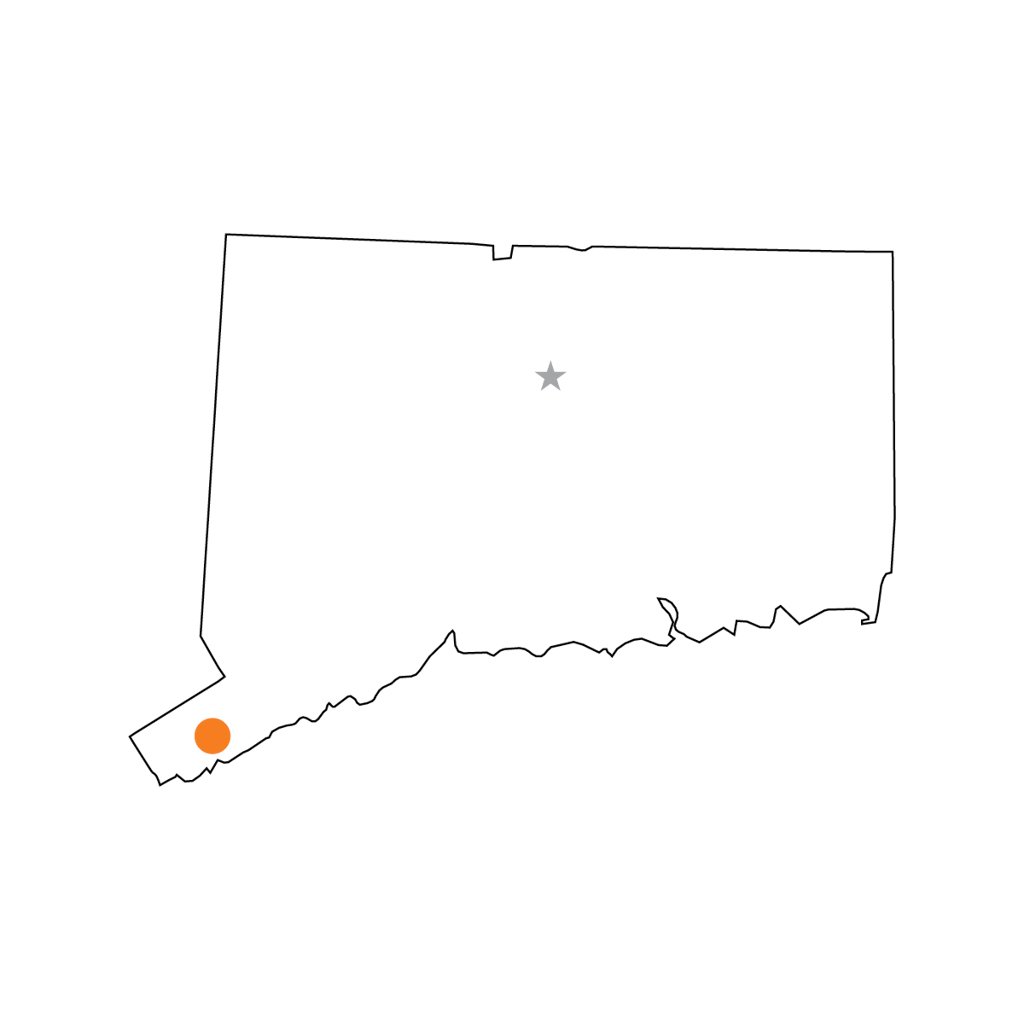 The creation of new, mixed-use development along Stillwater Avenue is one of the most important means of establishing the corridor as a destination. The re-alignment of Finney Lane fosters integration between the institution and the existing neighborhood, helping to shield the parking structure that shares both their needs.