American cities struggle to enhance mobility. The recent implosion of the mid-20th century Capital Plaza that replaced a previous minority-majority neighborhood represents a unique opportunity for the City of Frankfort to develop a range of housing and mixed-use blocks that repair the downtown fabric. While Frankfort’s downtown benefits from pockets of existing historic fabric, a prevalence of one-way streets, limited access to the Kentucky River and a general lack of downtown housing options compromise the city’s vitality.

The Master Plan identifies ten design principles and six focus areas. New mixed-use developments transform the gateways into the downtown and improved circulation patterns facilitate mobility for pedestrian, cyclists and vehicles. A boathouse, river decks, and viewing platforms reorient the downtown back towards the river and strengthen Frankfort’s identity as a destination for tourism, commerce and recreation. Linkages are possible by reactivating abandoned bridges, connecting to the trail network of the region and Frankfort’s unique Broadway corridor that still accommodates rail.

The establishment of community-developed Guiding Principles overcame public frustration with downtown’s stagnation and have facilitated a series of Request for Proposals for the former Capitol Plaza site. Federal funding is being sought for the extension of the regional trail network along the abandoned rail bridge. Since the Plan’s completion in 2019, nearly a dozen new buildings downtown are being adaptively reused and new construction is infilling vacant parcels. 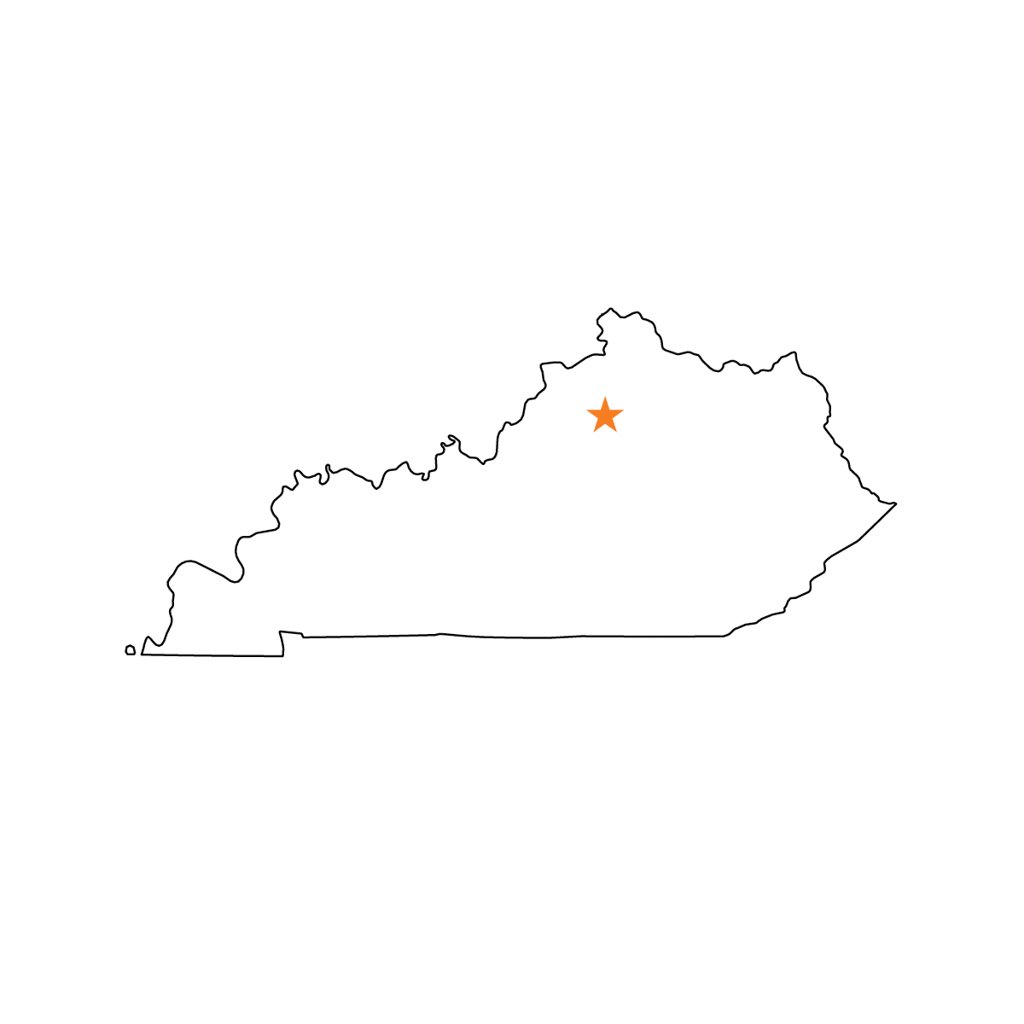 The de-construction of the Capital Plaza represents a unique and significant opportunity for the City of Frankfort and removes a major disruption that negatively impacted the connectivity for decades. This large geography can be re-integrated by extending the street grid and improving connections across Broadway. The re-establishment of the grid provides the framework for the most economically viable redevelopment strategy: a multi-phased block-by-block approach that responds to market conditions at each phase. A mixed-use program consisting primarily of residential units, with ground floor commercial uses, adds much needed, new housing options.