An urban design analysis evaluated more than two dozen surface parking areas throughout the downtown core whose transformation into an open space could be most catalytic. Transformative lots were selected throughout the core so that each sub neighborhood could have more active and passive spaces. The network of new green spaces were connected along corridors to link them into a network.

Through the collective efforts of the city and local foundations, especially the Belo Foundation, four new downtown parks totalling 17 acres have been implemented since the completion of the 2004 Downtown Parks Master Plan and three more are under development. 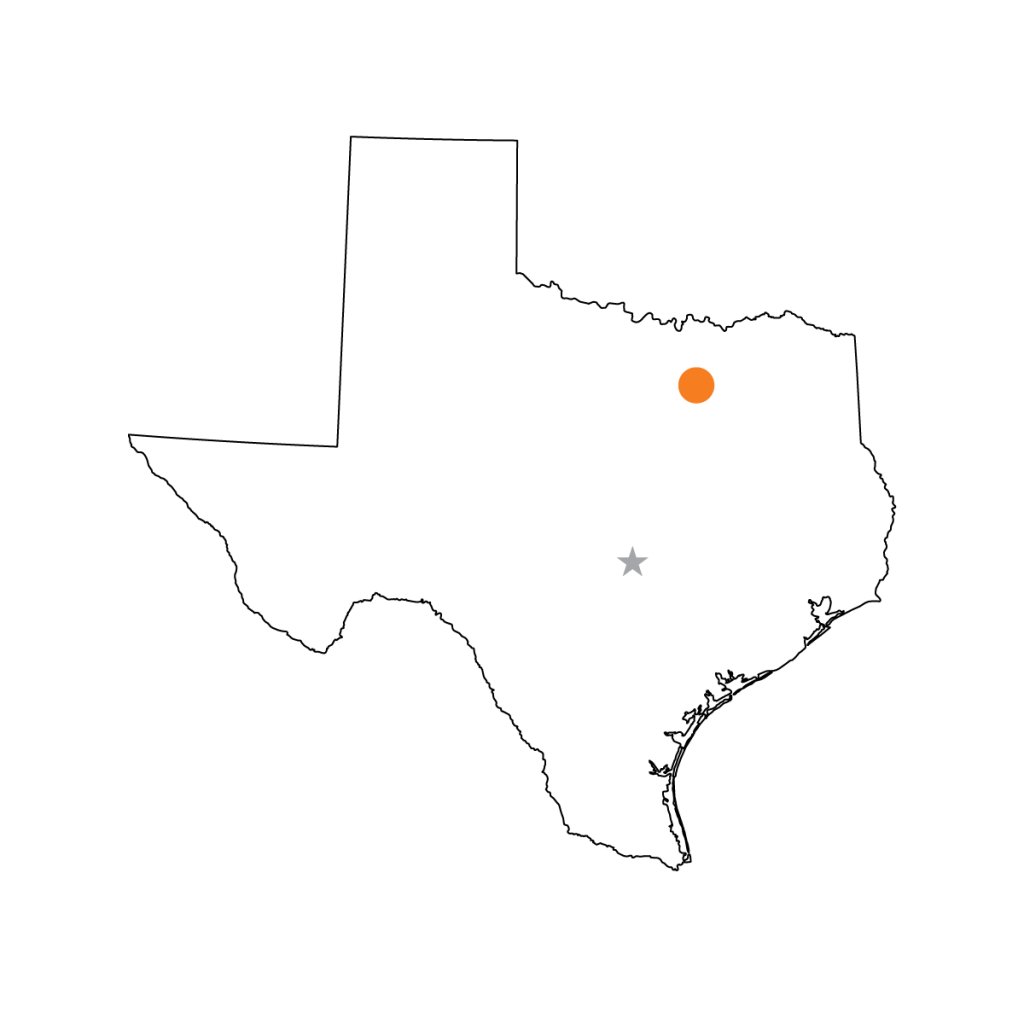