In 2001, a consortium of Buffalo-based health-care related institutions came together as a single entity to forge a campus identity and compete nationally. The absence of prior organized growth amongst the institutions and poor connections with their adjacent neighborhoods required a physical master plan.

In an effort to densify the campus, underutilized parcels already under the control of the institutions were targeted for redevelopment. A capacity analysis revealed that growth could be accommodated within the current boundaries of the campus if densities were increased, limiting outward expansion and speculation. A required open space setback Ellicott Street, once a non-descript tertiary street, provided the means to establish a continuous linear park that linked sites and formed a new campus spine. A perpendicular east-west passage connects the neighborhoods to Main Street’s light-rail station.

Since their founding twenty years ago, the BNMC has added 15,000 new employees and more than tripled in size from 3.2 million square feet to over ten million square feet. The campus has remined true to its vision of growing in tandem with its neighborhoods rather than remain merely defensive against them. Infrastructure investments in the Fruit Belt, combined with adaptive reuse of historic buildings in Allentown have strengthening the edges the BNMC shares with its neighborhoods. 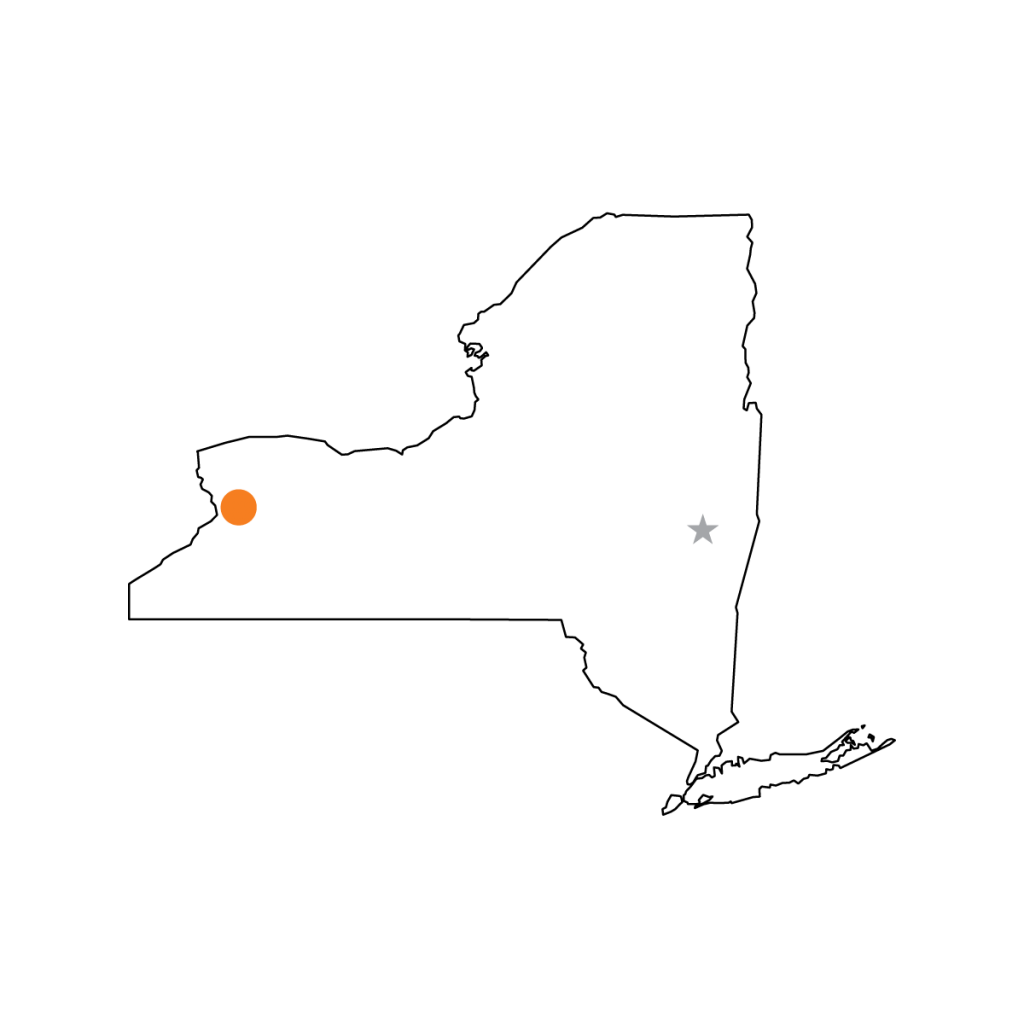 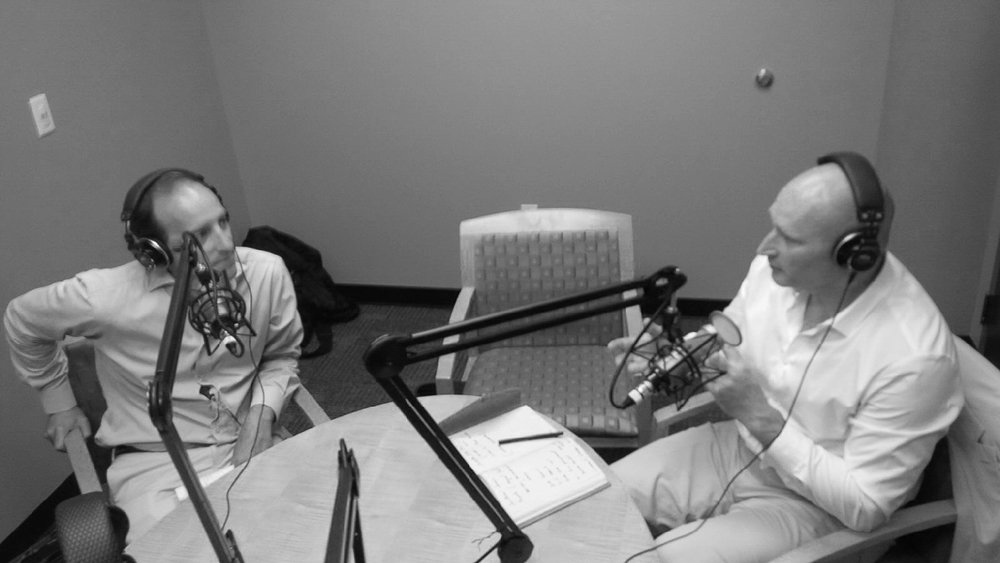 The Talking Cities Podcast investigates cutting-edge innovations for cities in America and beyond, featuring people working to create vibrant, healthier, more sustainable communities. Hosted by Matt Enstice, president & CEO of the Buffalo Niagara Medical Campus, a not-for-profit furthering economic growth, igniting urban revitalization, and building a strong, thriving community. Matt sat down with David Gamble in 2016 to talk about the evolution of the BNMC as a physical campus and the importance of bringing community and economic development goals together through planning and engagement.