Jasper Public Library and the Arts Center of Jasper were both looking to build new facilities on the outskirts of the downtown. Each institution had their own space, parking and fundraising demands. The downtown master plan identified three former mills in the downtown core and near the Patoka River that were underutilized and in need of reinvention.

As one of its five planning goals, the Downtown and Riverfront Master Plan envisioned the reuse of former mill properties as a means of capitalizing on Jasper’s industrial heritage. Opportunities arose to work with the property owner of the Jasper Mill to adaptively reuse the complex for a range of civic, commercial and residential functions centered around three landscaped courtyards that brought natural light into the complex.

The Jasper Cultural Center opened in January 2021, combining both the Jasper Arts Center and the Jasper Public Library. While no portion of the former industrial complex was adaptively reused due to poor soil conditions and flood plain elevations, the new 67,000 square foot facility brought together two local institutions that were previously considering new separate buildings on the outskirts of town. By consolidating shared public functions, they were able to co-locate in one complex downtown adjacent to the riverfront. 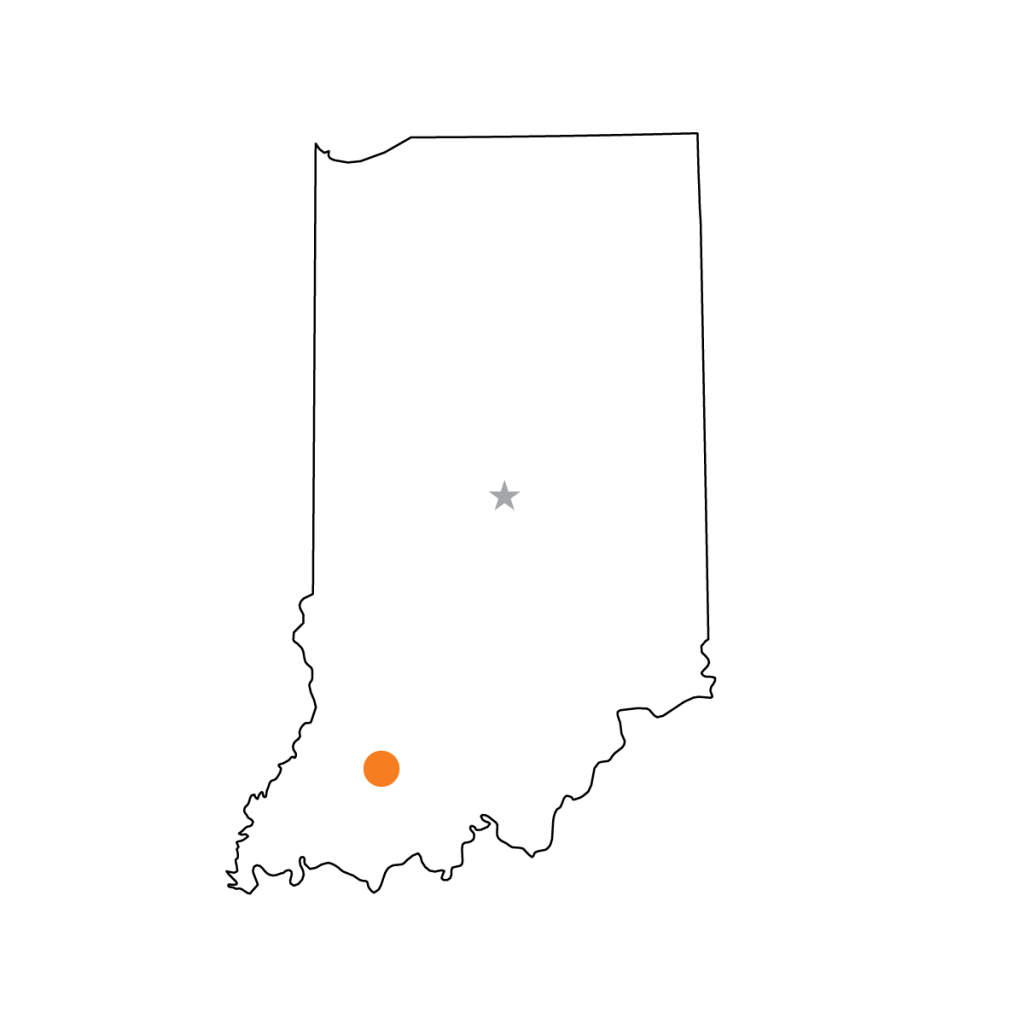 Combining the Art Center, Library, residential units and amenity spaces could be combined in a variety of configurations. Each scenario sought to leverage the cultural uses towards activating the larger complex and open spaces.